Senbis realizes pilot for testing its biodegradable infill on an artificial grass field in Emmen, the Netherlands. Opening of the test field is scheduled for December 14th 2019.

In October 2019 Senbis has supplied its in-soil biodegradable grass infill for a test field. The 30×20 meters children’s soccer field was installed in cooperation with Sweco Nederland, Antea Group and EdelGrass. The opening of the test field will take place on December 14th at the soccer club SC Erica (Kalffstraat 84, Erica).

The infill, which goes by the name of GreenFill, has already been thoroughly tested in different laboratories by Senbis and its partners. But the real proof of the pudding is always in the eating. This test field was therefore realized to test the sports performance under real circumstances. The market launch of Senbis GreenFill is planned for summer 2020, which still gives Senbis the time to evaluate the performance of the infill after being on the field for months, also during winter conditions.

If the final evaluations are successful, Senbis will officially announce the product launch and will organize a formal opening and press release together with its partners and distributers. By that time these partners also expect to have finalized all FIFA certification procedures.

During the R&D phase it was challenging to come up with an infill that has good sports performance and will degrade in in-soil environments but does not lose its properties during its lifetime on the artificial turf. In addition to avoiding microplastics in the direct environment of a sports field, it is also necessary to avoid any toxicological effects on players or surrounding nature. The GreenFill has therefore already been evaluated on several safety aspects, for example in accordance with the ‘toy standard’ EN 71-3.

This infill product is a high performing and environmentally friendly alternative to the current rubber granulates that are still mostly used on these sports fields. In the past years the rubber granulate has been under heavy criticism due to its potential health threat and proven environmental pollution. The European Chemical Agency (ECHA) is currently discussion a prohibition of the use of rubber granulate in sport fields by the year 2020. The Senbis GreenFill will then be one of the very limited alternatives on the market.

The first test field will prove whether the innovative product will live to its expectations regarding sports performance and biodegradability under real and long-term conditions.

For the development of this product Senbis has received funding of the European Regional Development Fund. The test field was co-financed by the soccer club SC Erica, the City of Emmen and the Province of Drenthe in the Netherlands. 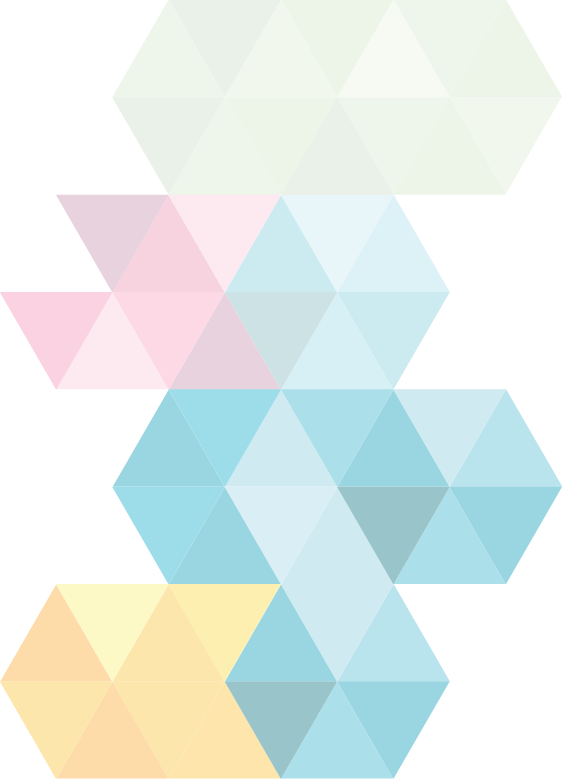 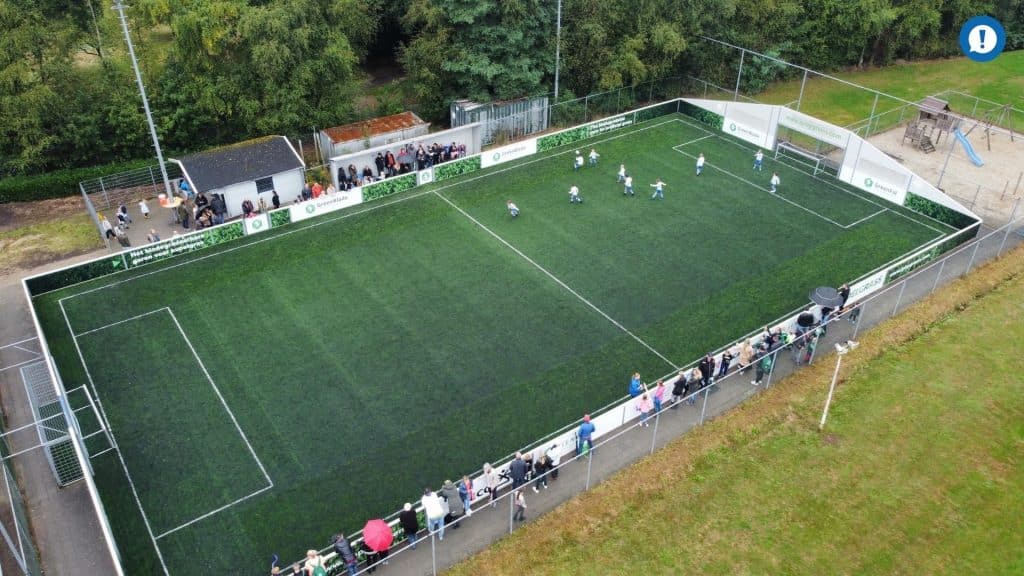 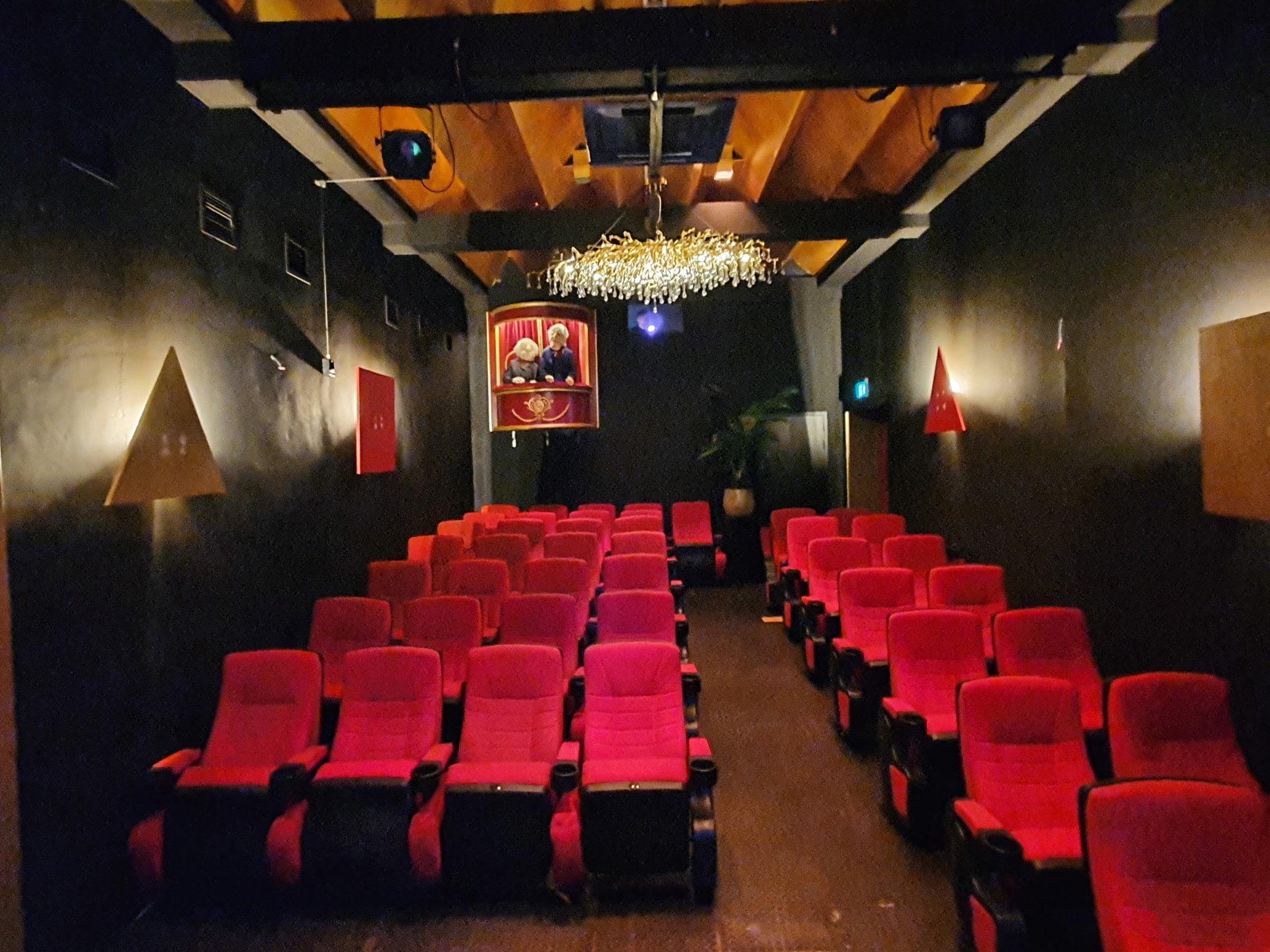 On April 25th 2022, our Managing Director Gerard Nijhoving launched our values, purpose and hairy goals at the Rensentheater in Emmen with an intoxicating speech…
Read more

Senbis donates 400 trees as a christmas gift to its relations

Thank you for your cooperation in 2021!  Senbis has donated 400 trees as a christmas gift to its relations. This was the third year in…
Read more